Andre Harrell Died At The Age of 59: Founder Of Uptown Records 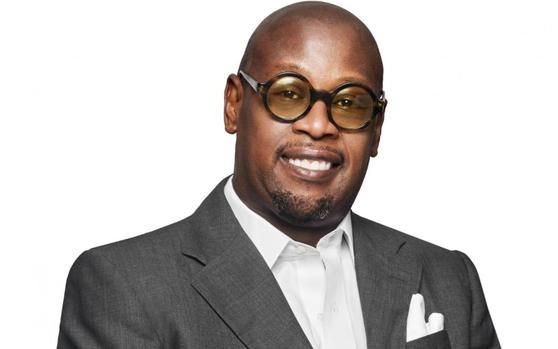 Andre O’Neal Harrell is no more with us, and the whole world is disheartened to hear this news. He died at the age of 59. Andre Harrell was the music executive and also the founder of Uptown Records.

The reason behind his death is still not known, but as his ex wife-Wendy Credle, he died because of heart failure as per the report given to the Newyork Times.

Andre Harrell is the founder of the Uptown Records. Before he started his label Uptown records, he worked under Russell Simmons and Moguks Def Jam Records.

Andre And his Label have launched the career of super amazing and labelled superstars. He worked with many great music stars such as- Mary J. Blige, Father MC, Heavy D and many others.

Worked for Def Jam Records, and in the later years worked as its vice-president. The news his death is shocking for the entire world and the Music Industry.

In the year1980, this amazing music star started his music career with Harrell being one half of rap duo Dr Jekyll and Mr.Hyde.Along with his friend Alonzo Brown who was his friend, both these teenagers boys decided to form a hip-hop duo named Dr.Jeckyll and Mr.Hyde.And this boys just gave a super hits songs like Genius Rap and AM/PM.

He worked for his goal and made that possible.

Andre Harell is known as the Great Hip-Hop icon around the Globe. But this Talented person is no more in this world. We all will miss him for his great work and Music.

We are grieving the passing of a social symbol, Andre Harrell, a main planner of the cutting edge hip- hop and R&B sound.

You would also like our other blogs:
7 Habits Of Highly Effective People: Best Summary

Darshan Rajput: Know the Story of this Young Entrepreneur And Youtuber